Reasons Why Mobile Apps Fail To Make An Impact

Reasons Why Mobile Apps Fail To Make An Impact 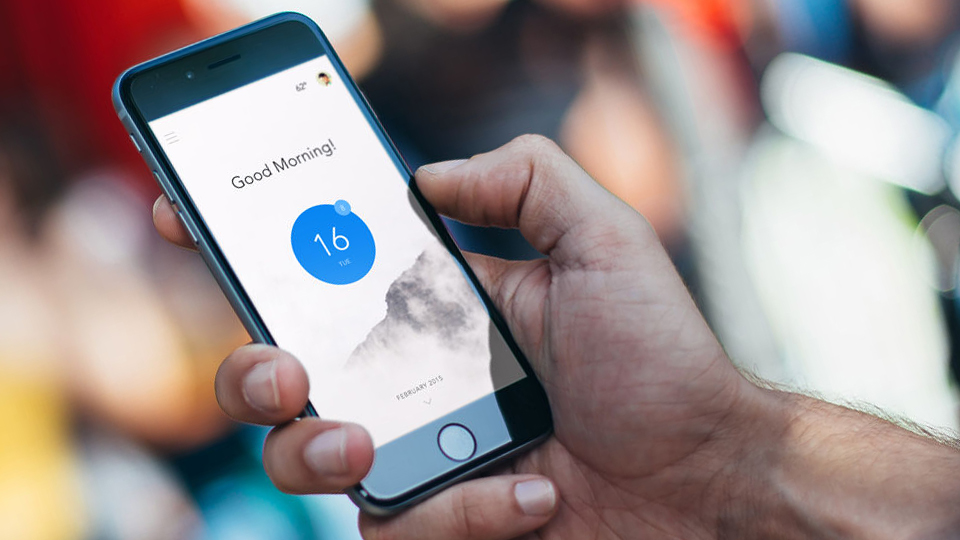 At present there are thousands of mobile apps that flood the market with over 2 million apps on both the Google play store and Apple app store. Daily about 100 apps are uploaded to the market, out of which 35 percent make an impact in the market. Thus, keeping the instant failure rate at 65 percent. It is a huge task for developers and marketers today to build and launch an app which can flourish in the market. The success rate of an app is at 0.01 percent, which means chances of failure are very very high.

Key Performance Indicators (KPIs)  indicate the performance of an app. Two such indicators are listed below.

While competition in the app market is high, failure isn’t always a result of bad luck. In most cases, there are other contributing factors. Before you set out to make another app, lets have a look at why apps fail. Here are a few points to keep in mind.

One of the main reasons that mobile apps fail is that developers are unable to identify their key audience. Every app is made for a certain kind of audience and that needs to be targeted. Before starting the project, an enterprise needs to do a thorough research regarding their audience. If your app will not focus on your target audience then the app will not be able to reach the mark you have set out for.

Today the market is all about providing the users with the most comfortable experience. If you have slow or lagging app, it will not survive in the market. Your mobile app should be top notch, if not the user will switch to a competitor’s app. Correctly placed buttons make the interface customer friendly. Ignoring these details will result the app to fail.

You’ve made a fully functional, and efficient running mobile app, now what? The app is not going to sell on its own. You have to promote it in this fiercely competitive market, which is not an easy task. Research well before you step into the market with your app. Know the market of your app and make a marketing strategy that is unique and interesting. For this, social media tools can be of great help, you can ask people for reviews and see what they are looking.

Issues with performance and memory usage

The world of mobile app development is very different. Efficiently optimized code makes app performance better. If not, the app will become slow and will impact the user’s experience. Bad performance of an app results in failure in the market. If the app does not stand up to these standards it will be dead in the market.

Nothing unique in the App

If you copy paste an already launched app, it is not going to make an impact in the market. People are looking for something unique and if you fail to provide that you will not stay in the market for long. New features and functionalities are extremely important to grab the interest of the people and you need that uniqueness in your app.

Poor designing of the App

Each and every platform has its own way of performing different tasks, mobile app development services should be efficient enough to work on all the platforms. A well-designed and successful app is able to work smoothly on all platforms and provides users with the best interface. App shouldn’t be launched with too many features at the same time or users will get overwhelmed by it. Users take time to get accustomed to the app thus new features should be launched occasionally.